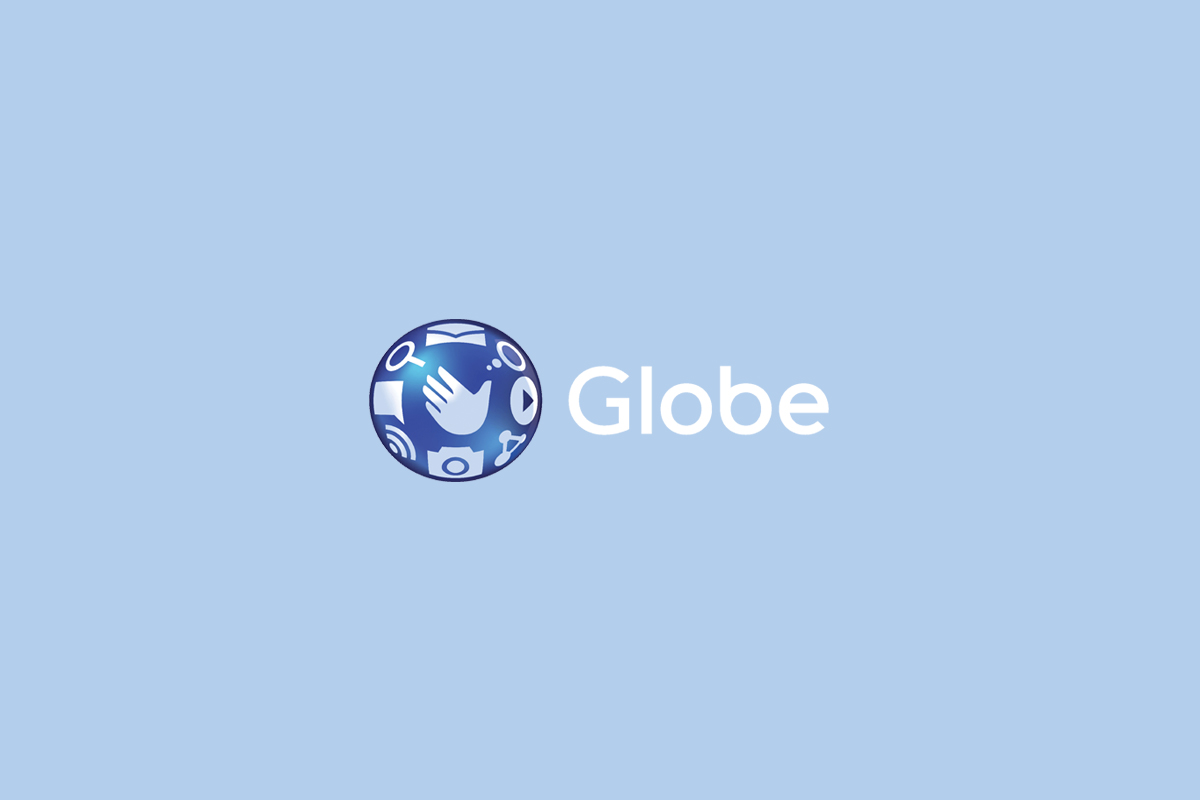 The seven-member Southeast Asia – United States (SEA-US) cable consortium announced that the full commercial operations of the USD250-million submarine fiber cable system that directly links Asia to the US for faster data transmission, more efficient connectivity and greater network resiliency, has officially been achieved on August 8, 2017.

With the recent completion of the Philippine and Indonesia portion, the cable system can now provide additional capacity for the exponential growth of bandwidth between the two continents as well as bypass congested, earthquake-prone areas to ensure business continuity even during disasters.

“We are happy that the final leg of the SEA-US cable strategically terminating in Davao, is already done. We are proud to be part of this landmark undertaking because of the immense benefits that it brings to the country and the rest of the Southeast Asian region. The facility will not only ease our dependence on the two international cable systems routed through Northern Philippines but will also provide support for the expanding business requirement for data in Southern Philippines and the country as a whole,” said Ernest L. Cu, President and CEO of Globe Telecom, one of the consortium members. Globe commercially launch the SEA-US cable facility on August 11 - three days after the cable consortium declared SEA-US ready for commercial operations.

The SEA-US undersea cable system delivers a 20 Terabit per second capacity with state-of-the-art 100 Gigabit per second technology. It provides the fastest direct access between the U.S., Philippines and Indonesia, extending nearly 9,000 miles on a route that bypasses congested, earthquake-prone regions. The SEA-US system includes expansive and redundant terrestrial networks connecting cable stations and data centers in California, Guam and Hawaiʻi, Indonesia, and as important, Philippines.

As one of the world’s top vendors of submarine cable systems, Mr. Toru Kawauchi, General Manager of NEC’s Submarine Network Division said, “It is with deep pride that NEC hands over the key to launch SEA-US to the SEA-US consortium members. From the day we signed the contract, we have dedicated our best resources to completing this cable. There are plenty of obstacles for every cable we build, and SEA-US was not immune from this. However, together with the cable owners, we overcame each obstacle, and have come to this day. We look forward to many more years of further enhancing our relationship in order to answer the global demand for connectivity. ”

We're Looking for Partners and Retailers

Explore being one of GTI's voice partners and create your own product offerings in the United States.

Be one of our retailers! We'll provide you the tools to sell our services, a dedicated retailer portal and customer support to help you sustain your business.